Home
My Work
Watch the video 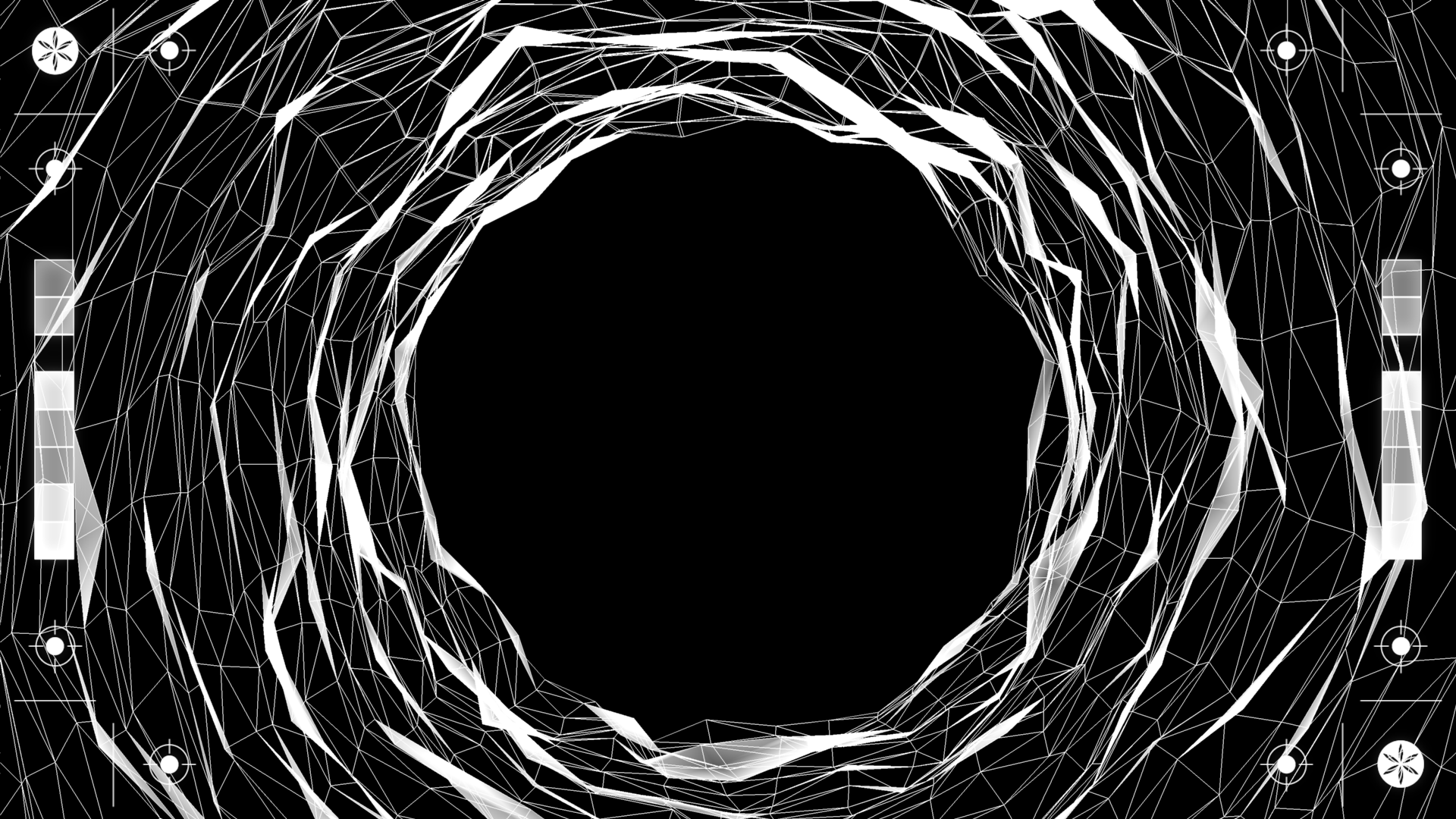 Animation
A visualizer made for Alabama by Frank Ocean. Made in After Effects.

This visualizer was made for a design sprint in my Physical Computing 2 class. I was drawn to using Alabama by Frank Ocean because I am a HUGE Frank Ocean fan and I love the layers of vocals that Frank is constantly singing throughout the song. It makes the resolution of the final lyrics absolutely gorgeous. (Unfortunately, I had to cut out Sampha's vocals from the end of the song.)

To make this visualizer, I started by writing all the lyrics of the song down and bringing the audio into Adobe After Effects. Using Trapcode Sound Keys, I isolated the frequencies that would cause the highest output to move the visualizer. After that, I created various shapes and designs with Trapcode Mir that would move and react to the output from Sound Keys. I played around with creating different shapes and visuals for the different parts of the songs, as well as synced up the on-screen lyrics to the song.

And as a finishing touch, I went into Adobe Illustrator and pulled in the cover art from Endless, the album Alabama comes from, and recreated the borders from the album art. I brought those designs into After Effects and had an opacity and glow on them set to fluctuate to the Sound Keys output as well, for a very subtle effect. I finished up by taking the song into Adobe Audition to create the reverberated fade out that you hear in the Visualizer, and exported everything through Adobe Premiere.

Overall, I really like this project. It was cool getting to use so many external programs in my workflow and learn so many new tools. Trapcode is a massive suite with so many cool things in it, so I'm bound to explore more with Trapcode Sound Keys and Mir more in the future.

If you haven't, listen to all of Endless by Frank Ocean. It's gorgeous, and the story behind it is absolutely fascinating to me.